Beyond DV Ltd was founded after my own daughter was involved in a Domestic Violence incident early in 2017.

Accompanying my daughter to court on numerous occasions and witnessing the number of women going through the same traumatic process as my daughter, had a profound impact on me.

This ignited a desire to use my existing skills, expertise and contacts to help women and children who have been affected by Domestic Violence.

In July 2017, I approached my local member with my ideas and he then arranged meetings with various government departments who believed my ideas were unique and filled a gap in existing services. I then met with existing Domestic Violence service providers and charities including DV Connect, Brisbane Domestic Violence Service, RizeUp and White Ribbon Australia to see what links we could make to give the best support to these women and children who have been affected by domestic violence and to further raise awareness in the community about domestic violence.
As a result, I will be working closely with these organisations to deliver the programs which Beyond DV will offer.

How Can You Help?

Beyond DV a number of ways that businesses and individuals can help us provide these life changing service programs to the survivors.

See How You Can Help 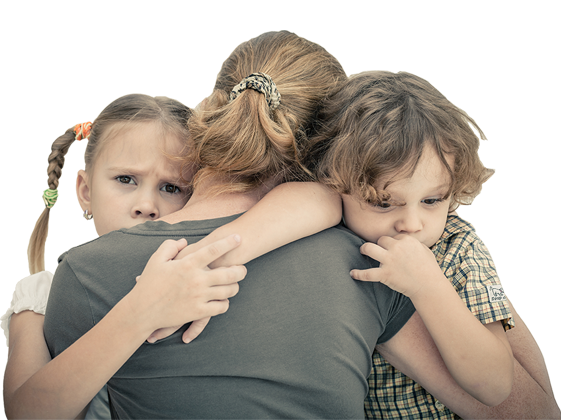